Skip to contentscroll to discover more back to top Follow

The brief for this second-generation family home renovation was to retain as many original elements with emotional ties as possible, while opening up small rooms to create a large open living, dining and kitchen area.

The rustic nature of the original house was embraced with its exposed bricks and concrete floor.

New concrete elements were added such as the polished concrete floors and large kitchen island bench which became the centre piece of the newly opened up living, dining and kitchen area. Original bricks, doors, windows, feature wall tiles, light fittings, and even the original concrete laundry trough were all either left in their original positions or reincorporated into the renovation. The overall plan was reconfigured to create a children’s wing and a separate adult space. 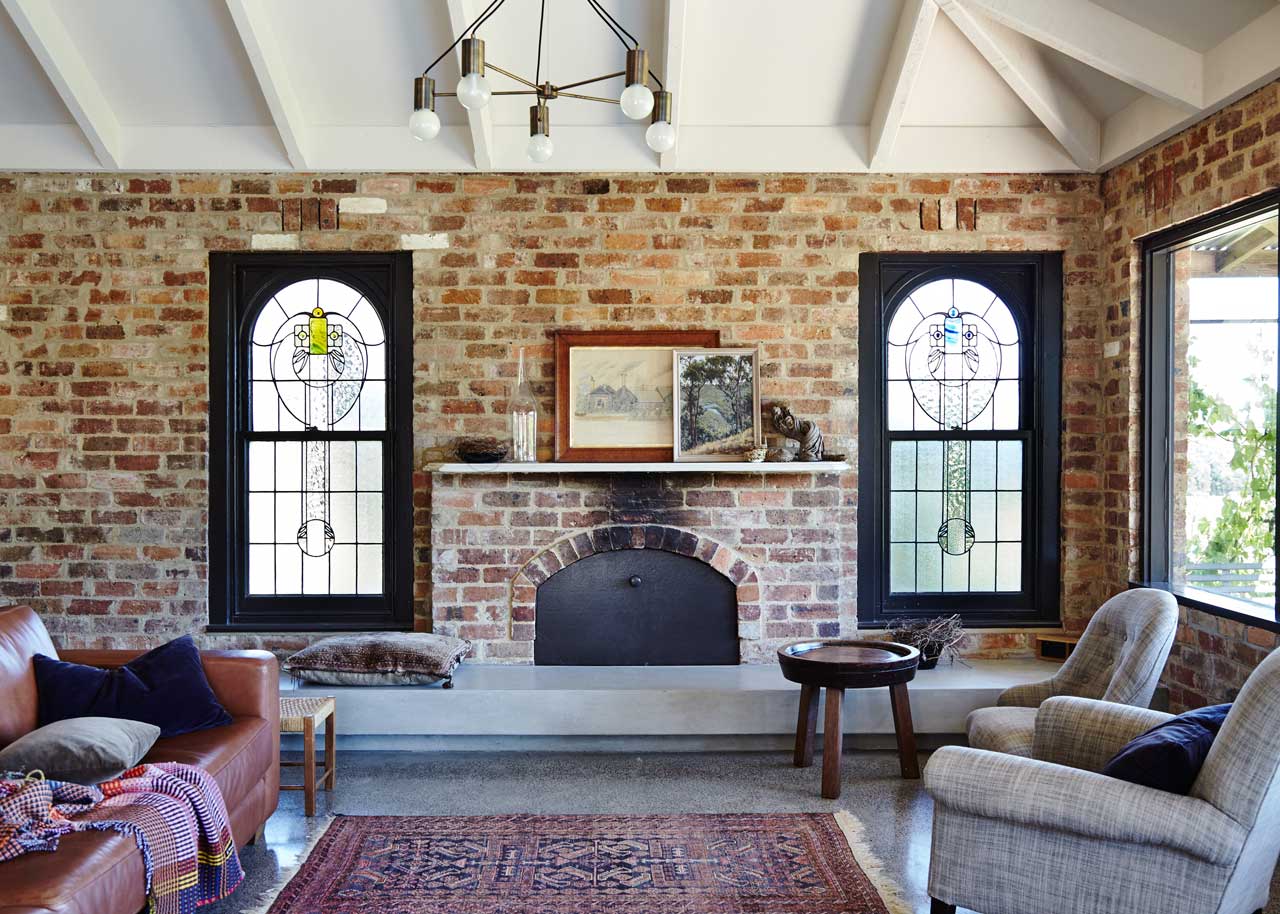 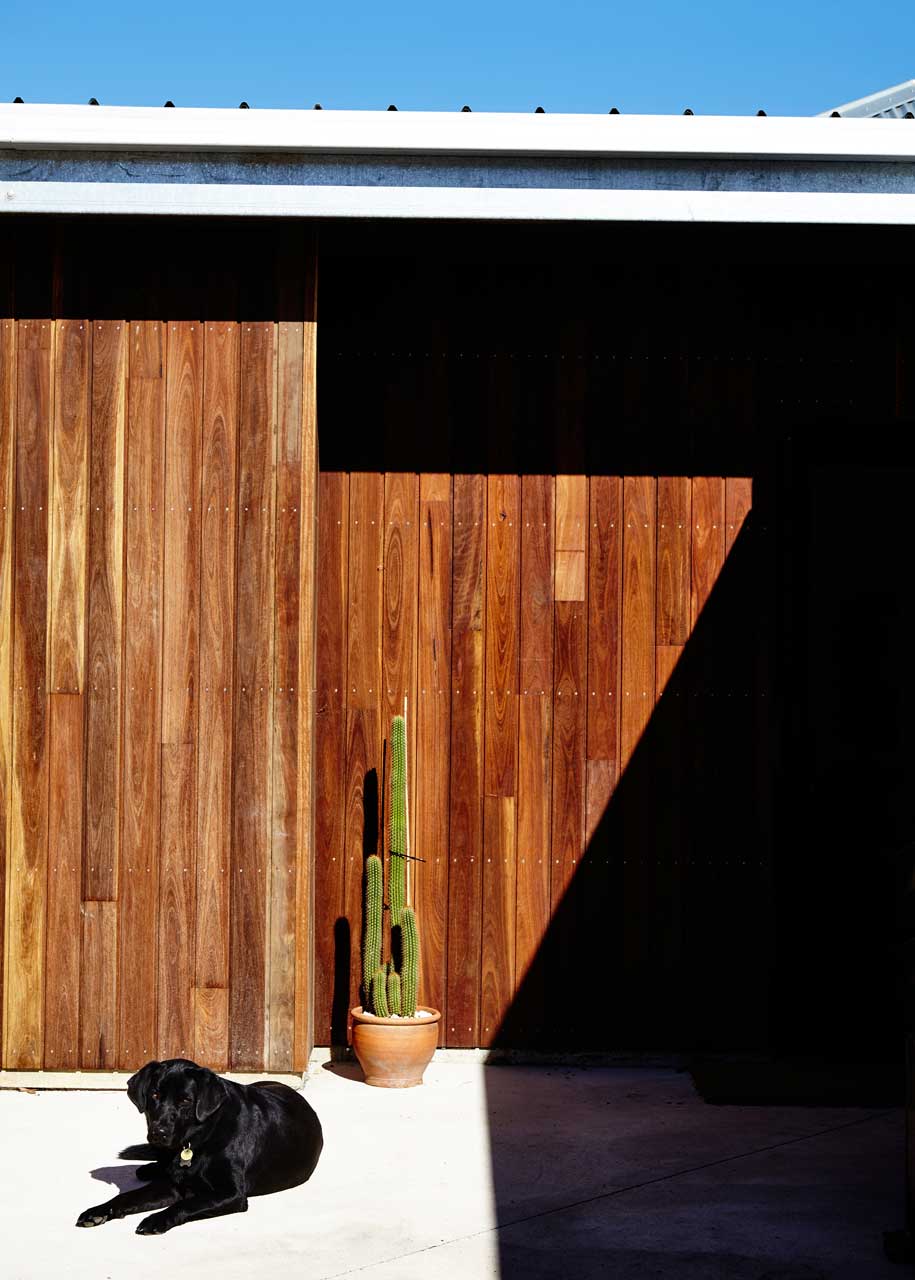 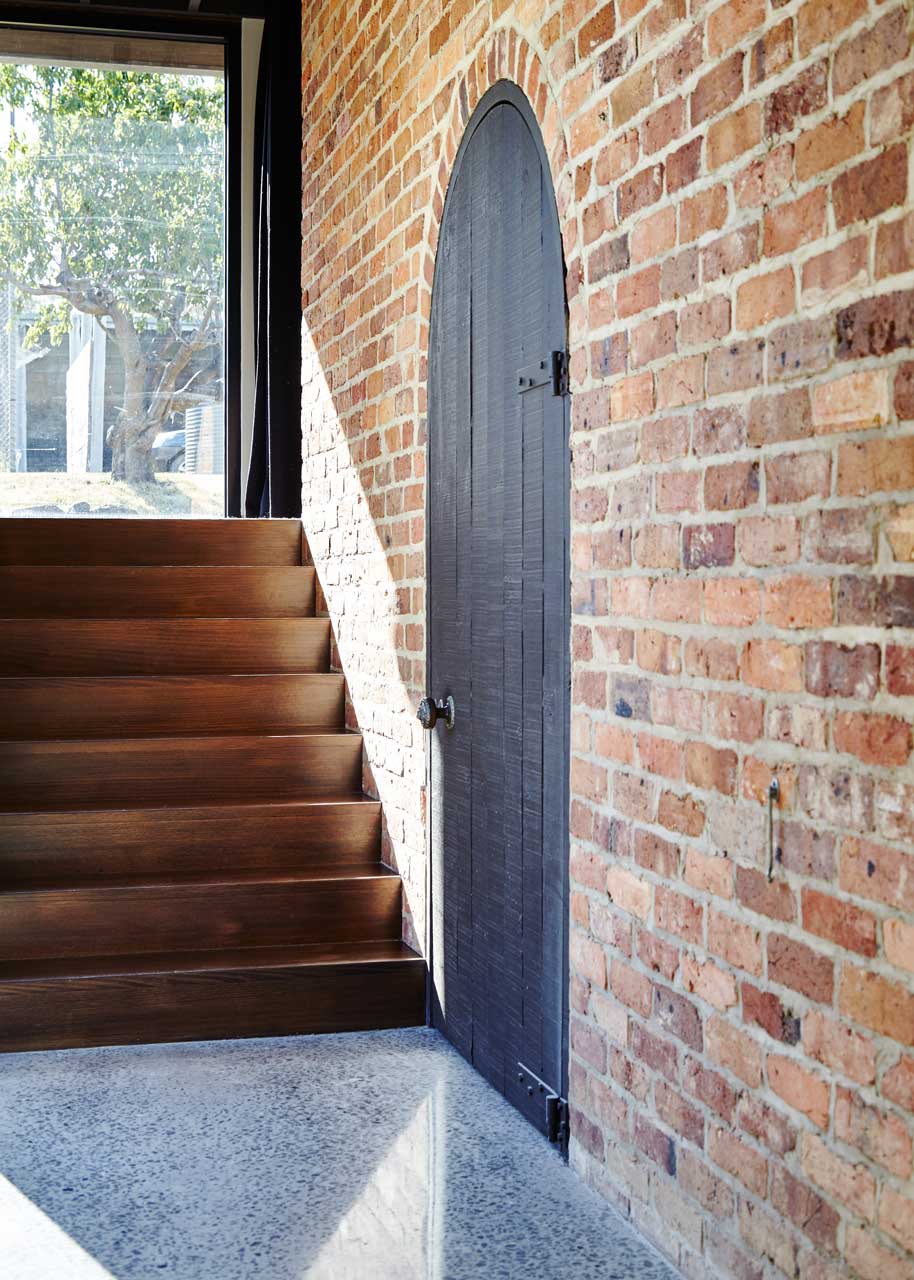 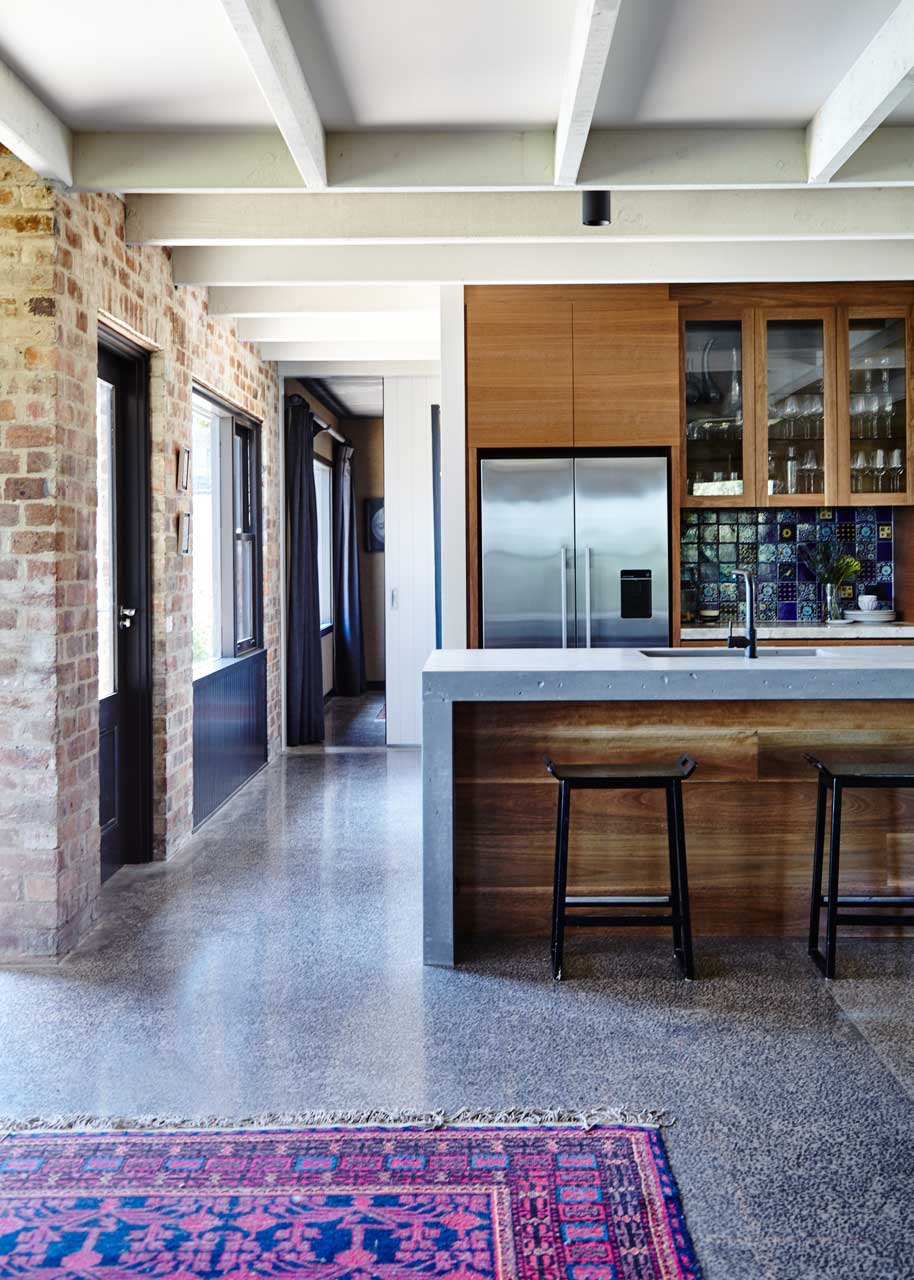 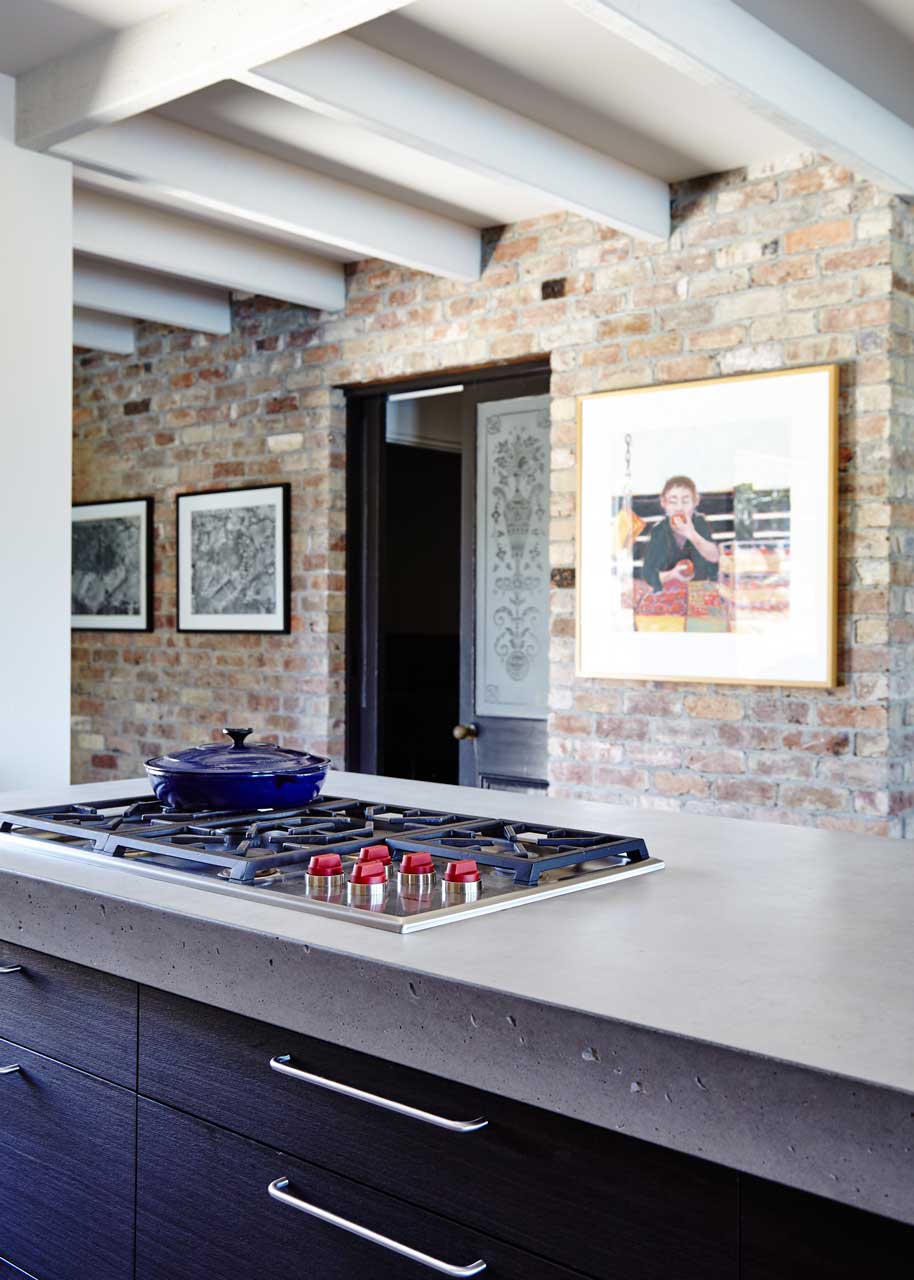 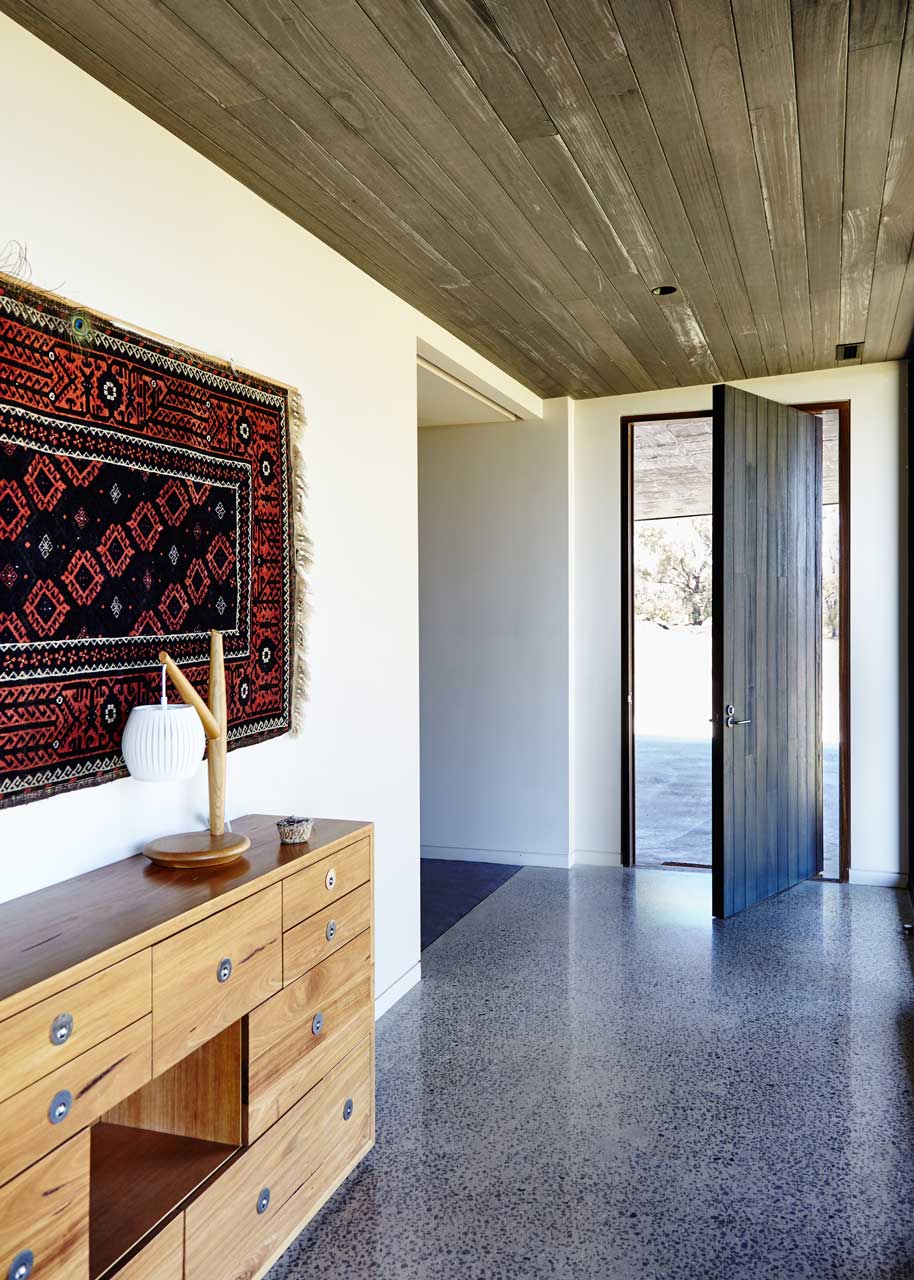 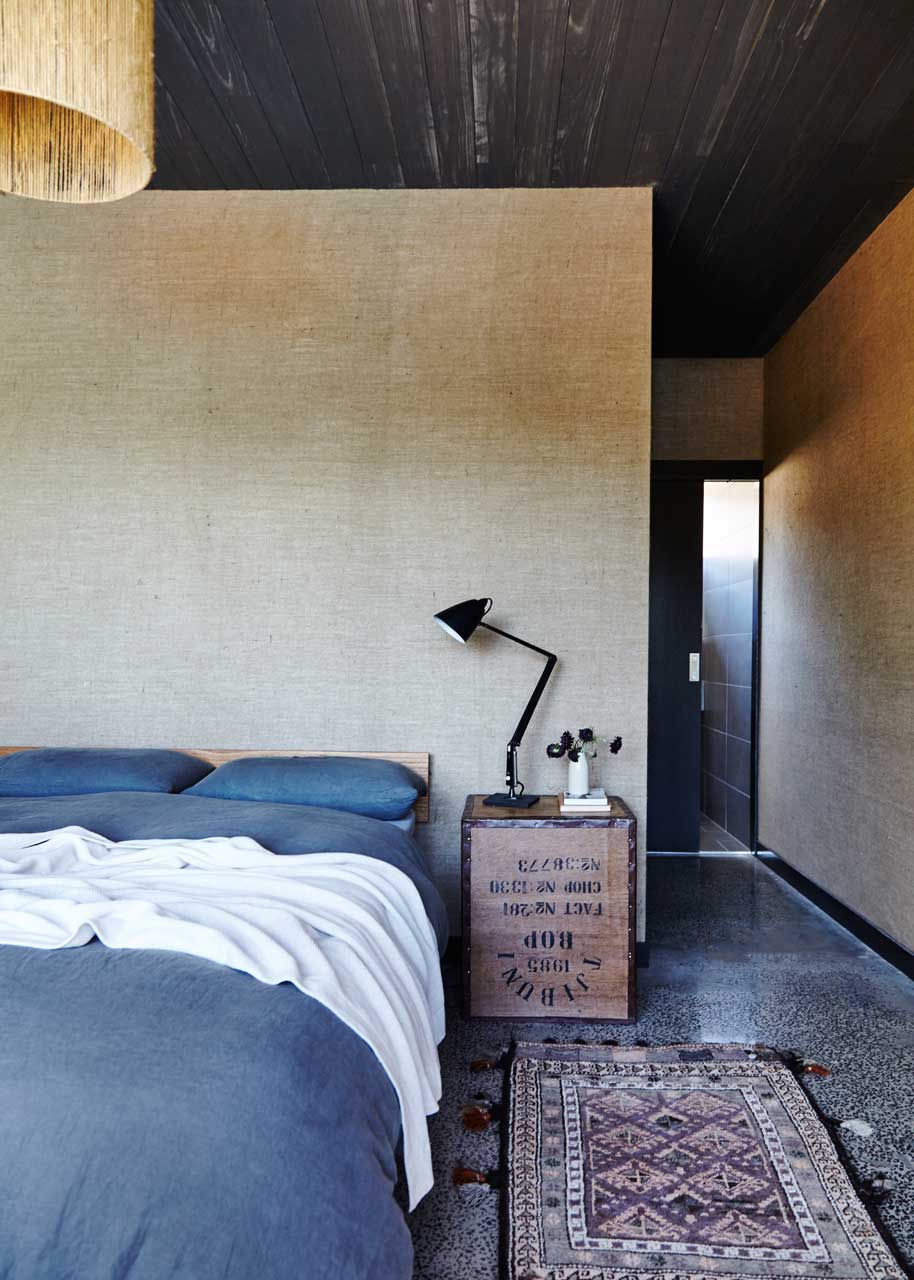 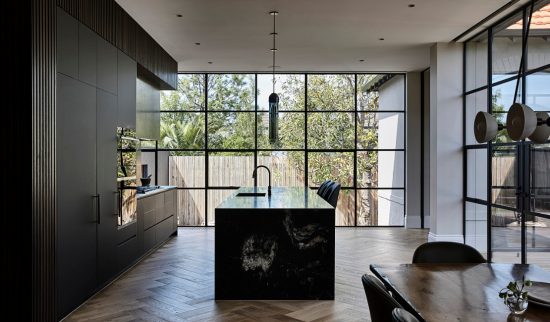 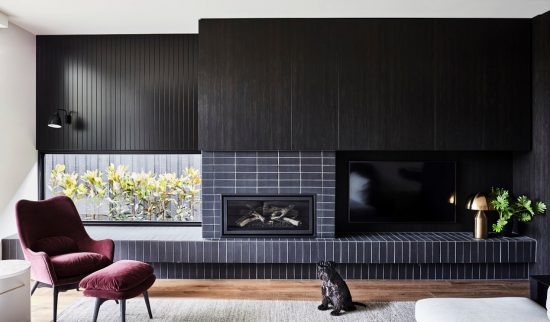 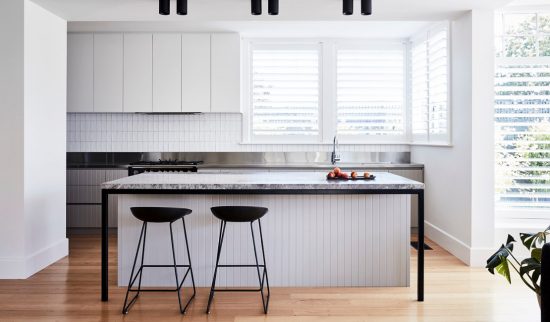